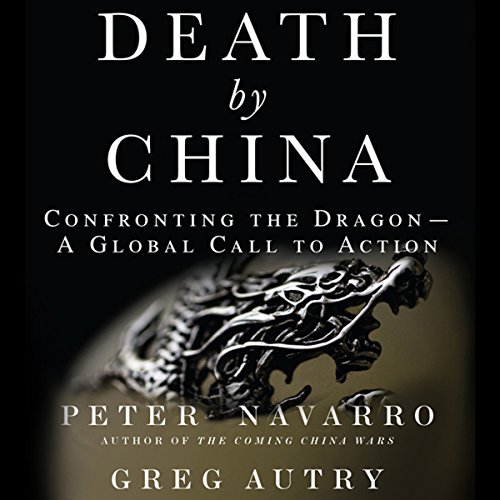 A top White House adviser starkly warned Trump administration officials in late January that the coronavirus crisis could cost the United States trillions of dollars and put millions of Americans at risk of illness or death.

The warning, written in a memo by Peter Navarro, President Trump’s trade adviser, is the highest-level alert known to have circulated inside the West Wing as the administration was taking its first substantive steps to confront a crisis that had already consumed China’s leaders and would go on to upend life in Europe and the United States.

“The lack of immune protection or an existing cure or vaccine would leave Americans defenseless in the case of a full-blown coronavirus outbreak on U.S. soil,” Mr. Navarro’s memo said. “This lack of protection elevates the risk of the coronavirus evolving into a full-blown pandemic, imperiling the lives of millions of Americans.”
Dated Jan. 29, it came during a period when Mr. Trump was playing down the risks to the United States, and he would later go on to say that no one could have predicted such a devastating outcome.
Mr. Navarro said in the memo that the administration faced a choice about how aggressive to be in containing an outbreak, saying the human and economic costs would be relatively low if it turned out to be a problem along the lines of a seasonal flu

But he went on to emphasize that the “risk of a worst-case pandemic scenario should not be overlooked” given the information coming from China.
In one worst-case scenario cited in the memo, more than a half-million Americans could die.
The memo was dated the same day that Mr. Trump named a White House task force to deal with the threat, and as the administration was weighing whether to bar some travelers from China, an option being pushed by Mr. Navarro.
Mr. Trump would approve the limits on travel from China the next day, though it would be weeks before he began taking more aggressive steps to head off spread of the virus.

Trump’s Lost Months Are Killing Us. Here’s How to Make Them Politically Fatal for Him.

The Art and Craft of Blogging

The latest news on WordPress.com and the WordPress community.